Buzzards Bay to the south, and Little Compton and Tiverton, Rhode Island to the west. There are several unofficial localities within town; the most prominent of these are Acoaxet, Head of Westport, South Westport, Westport Point, and Westport Factory. It is the southwestern town of Bristol County. Acoaxet is unique among them, in that because of the west branch of the Westport River, it is inaccessible by land except by passing through neighboring Little Compton. Westport is approximately thirty miles southeast of Providence, Rhode Island, and approximately sixty miles south of Boston.

Westport is a town in Bristol County, Massachusetts, United States. The population was 14,183 at the 2000 census. The town has a total area of 64.4 square miles (166.8 km²), of which, 50.0 square miles (129.6 km²) of it is land and 14.3 square miles (37.1 km²) of it (22.27%) is water. The majority of that water area is from the Watuppa Ponds along the Fall River line, as well as Westport Harbor, where the two branches of the Westport River meet before emptying into Buzzards Bay. Westport is bordered by Fall River to the northwest and west, Dartmouth to the east,

Westport, so named because it is the western port along Buzzards Bay in Massachusetts, was first settled in 1670, as a part of the town of Dartmouth by members of the Sisson family. The river, and the land around it, was called “Coaksett” in the original deed; the name now spelled “Acoaxet,” lives on in the southwestern community along the western branch of the Westport River. Like many areas, Westport was affected by invading Wampanoags during King Phillip’s War. Several small mills were built along the Westport River, and in 1787, the town, along with the town of New Bedford, seceded from Dartmouth. There were several cotton mills along the river, the largest of which was at the junction of the river with Lake Noquochoke on the Dartmouth town line. During the Second World War, a coastal defense installation was raised on Gooseberry Neck. The town is now mostly residential, with a large farming community. Horseneck Beach State Reservation, located to the north and west of Gooseberry Neck, is a popular summer destination for many in the area. 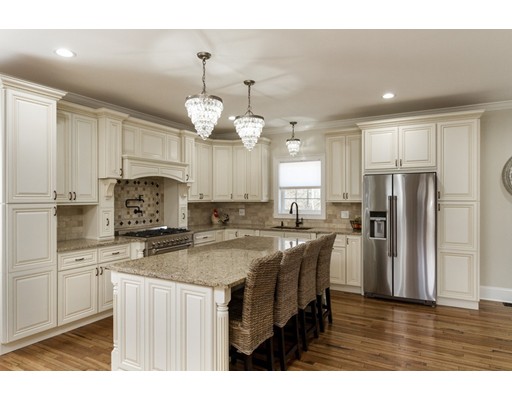 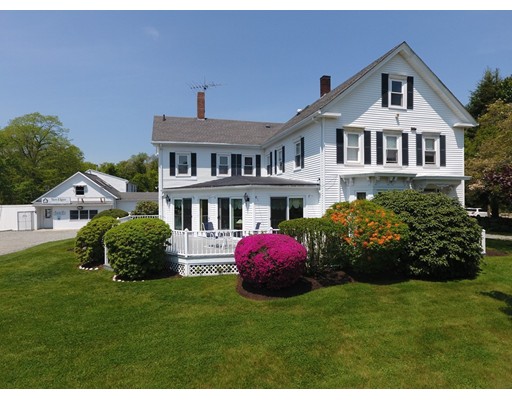 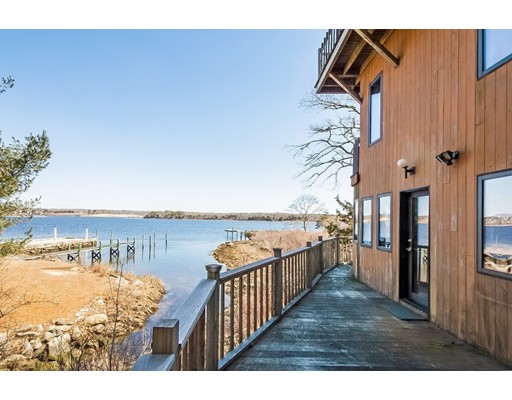 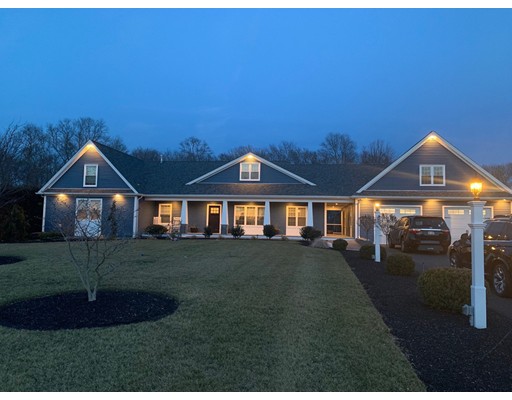 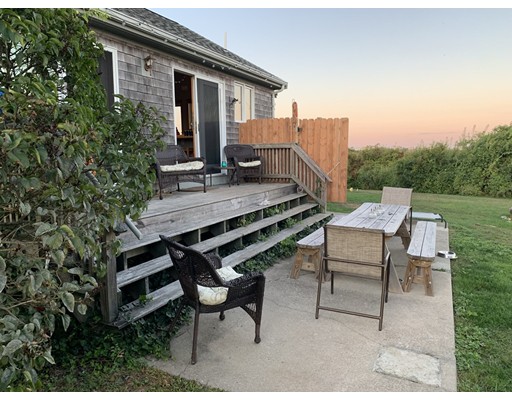 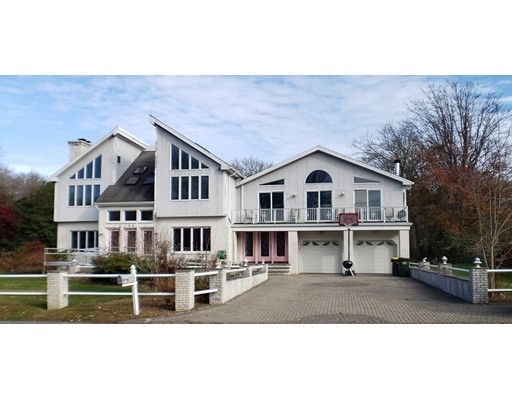 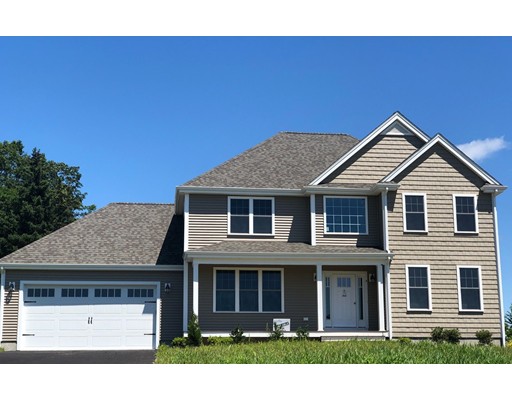 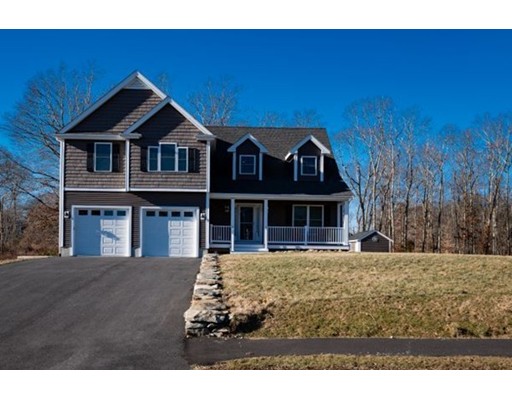 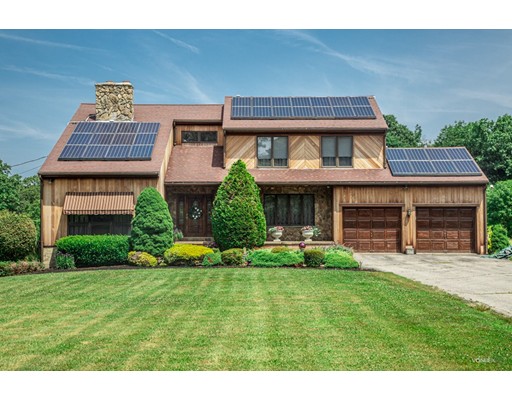 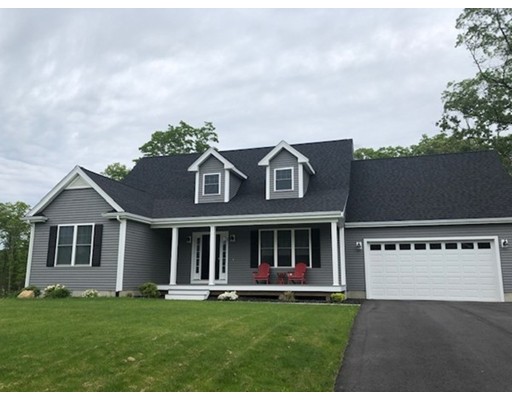 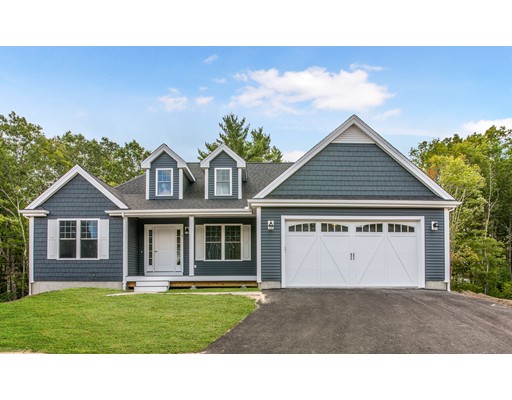 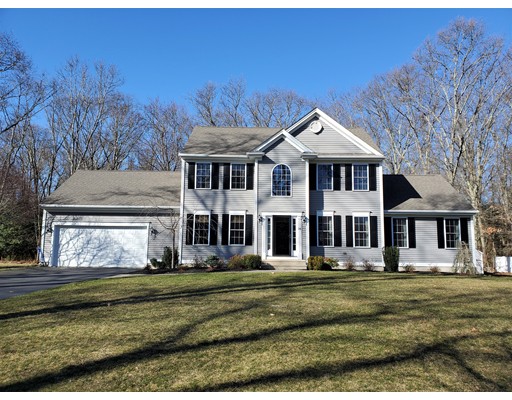 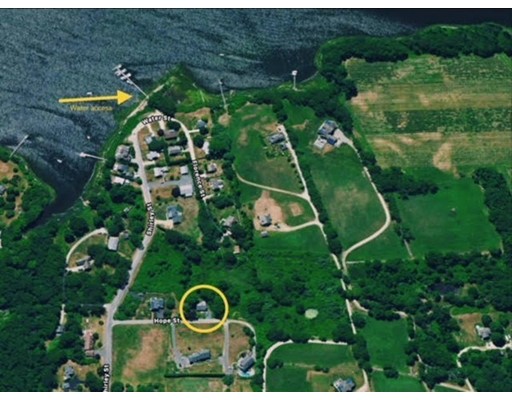 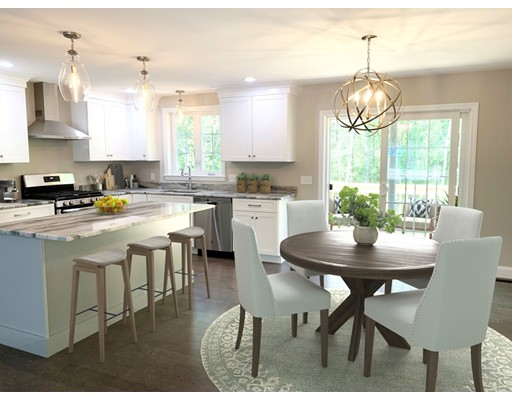 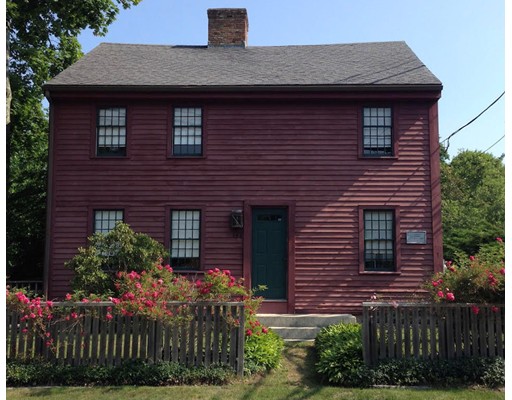 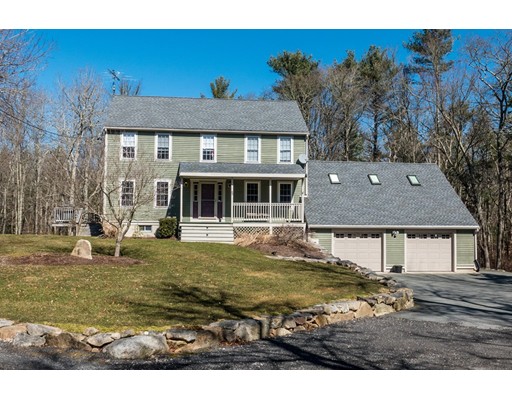 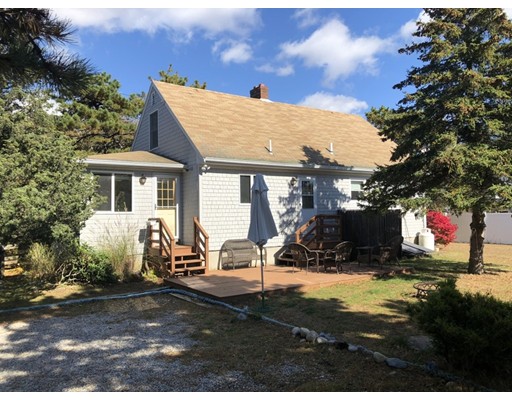 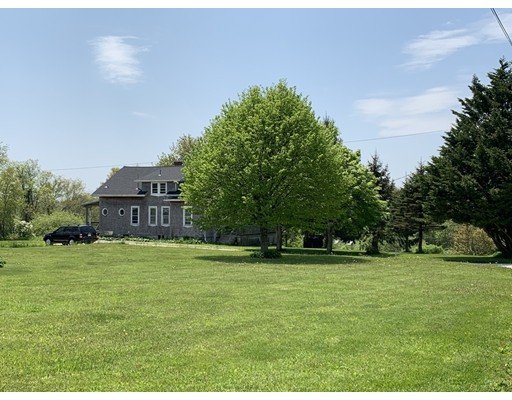 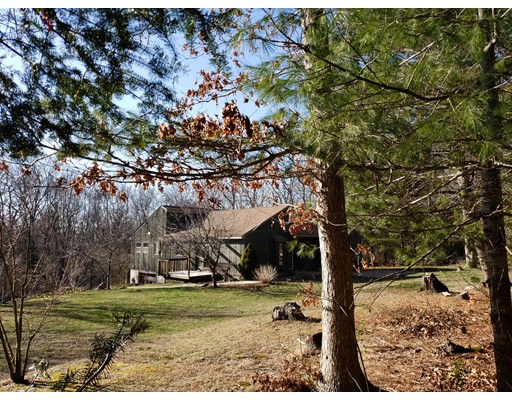 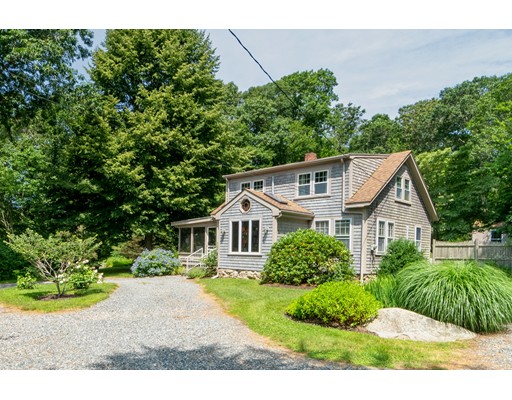 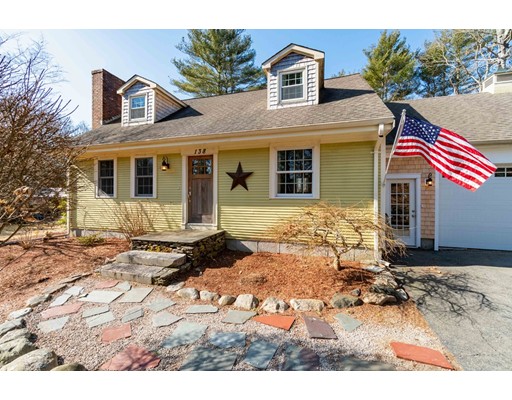 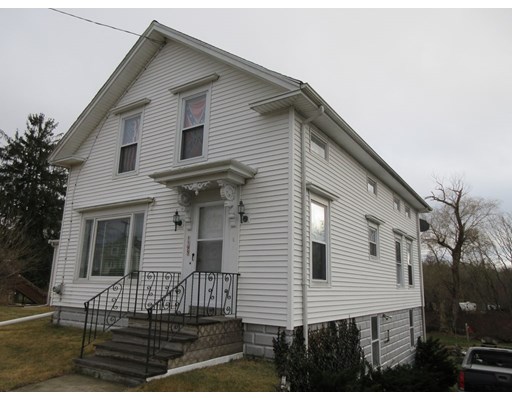 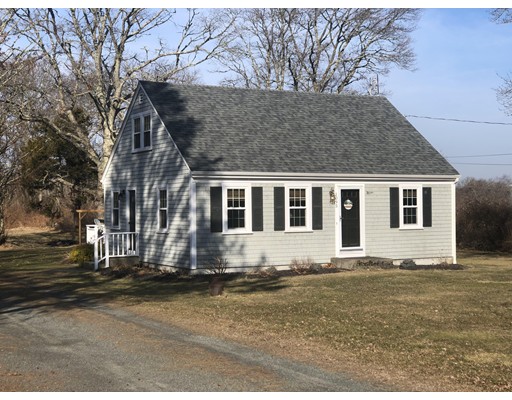 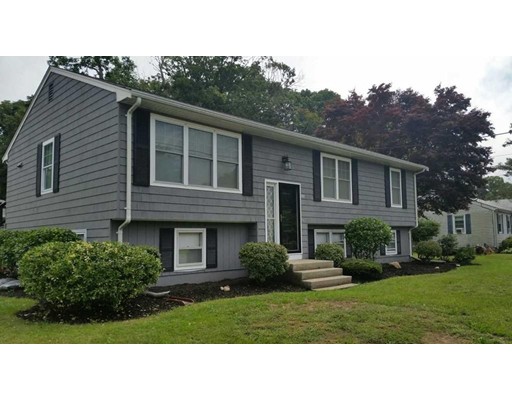