Cotton and woolen mills were established as early as 1827. As of 2006, trade establishments are the major employers in the town.

Tiverton stands on the eastern shore of Narragansett Bay, opposite the northern end of Rhode Island proper, meaning the largest island in the said bay, which has lent its name to the state as a whole. The channel separating this island from the mainland, Sakonnet River, narrows to a width of half a mile or less, near Tiverton.

Men from that erstwhile Tiverton outpost took part in the Battle of Freetown, on May 25, 1778, during the Revolutionary War. For about three years of that war, December 1776 – late 1779, Rhode Island proper (also known as Aquidneck Island, historically) was occupied by the British. During this time, Tiverton was a refuge for Americans fleeing this occupation, and a mustering place for Colonial forces, gathering to drive away the British. (The occupying forces eventually were withdrawn strategically, as General Clinton marshalled his forces for the 1780 British invasion of South Carolina. Recent years have seen Tiverton grow as a summer resort and residential area. New development has been concentrated in the area known as North Tiverton, adjacent to Fall River, Massachusetts. 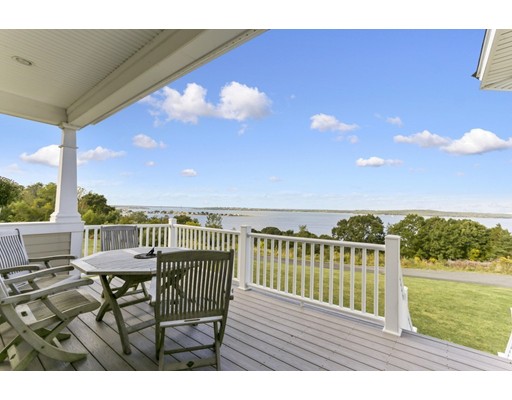 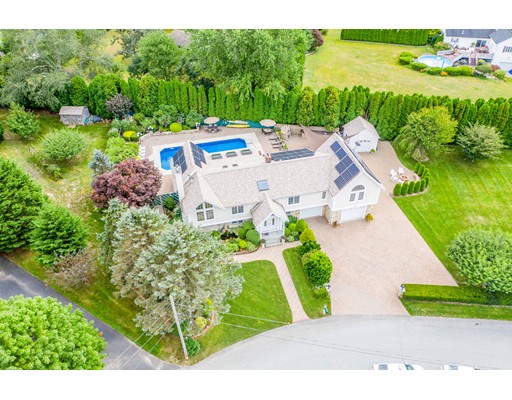 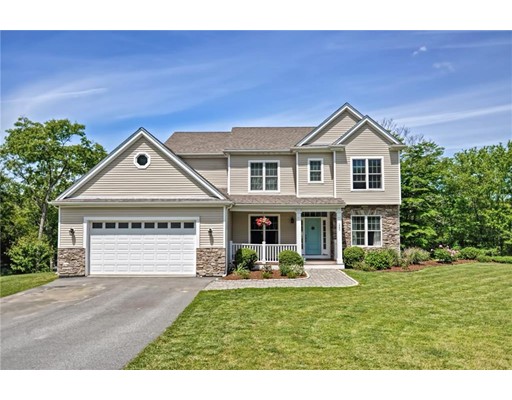 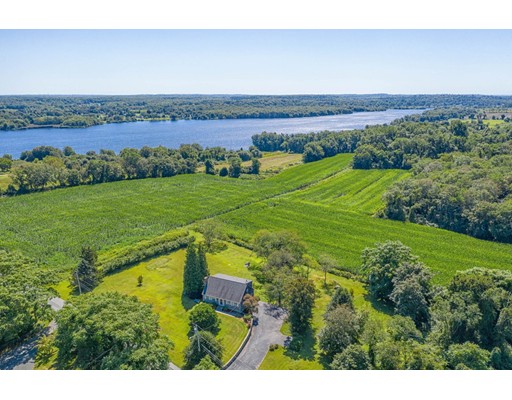 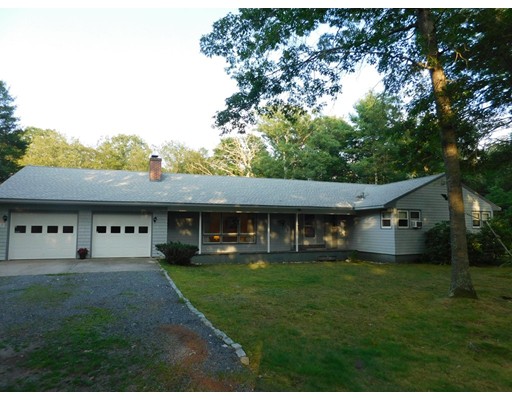 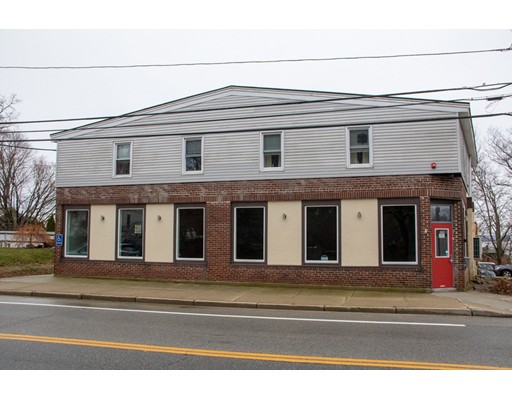 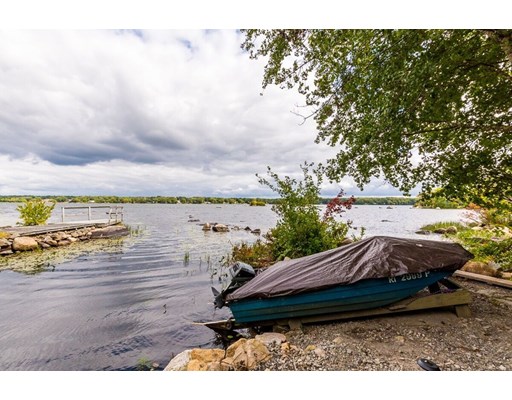 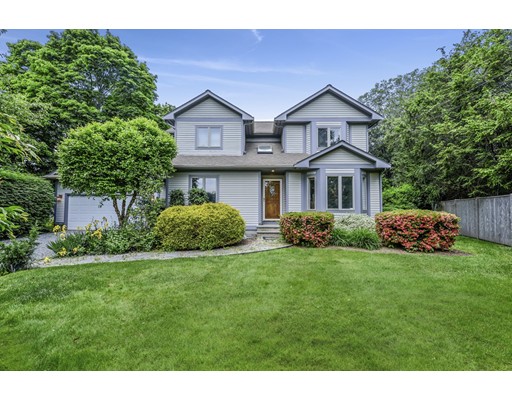 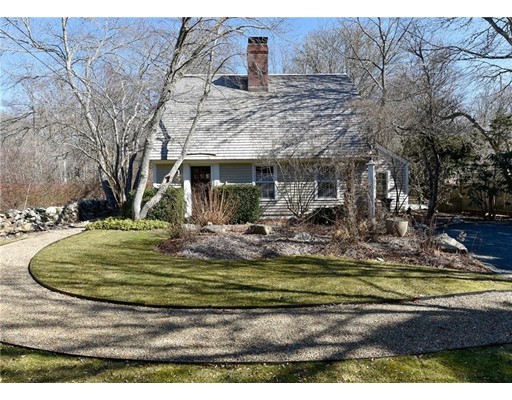 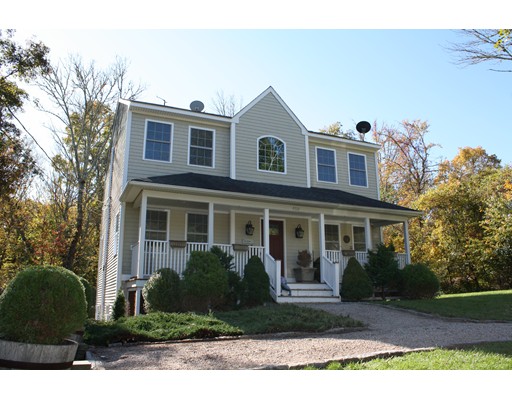 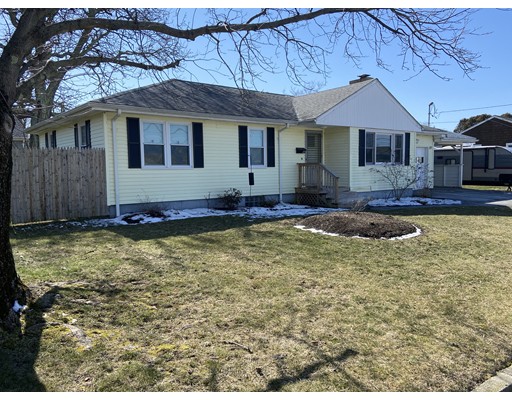 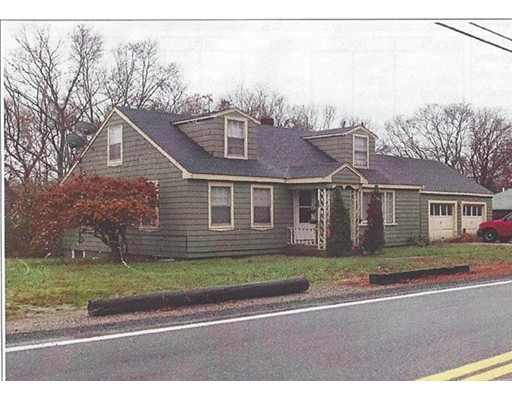 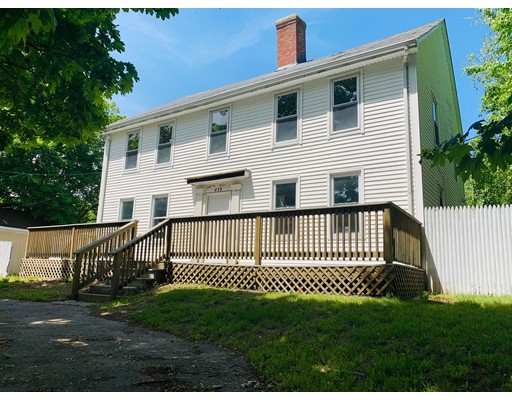 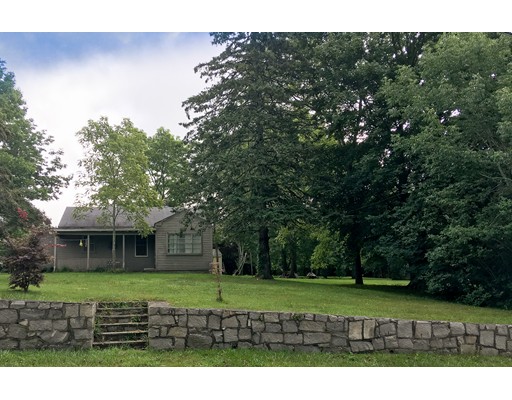 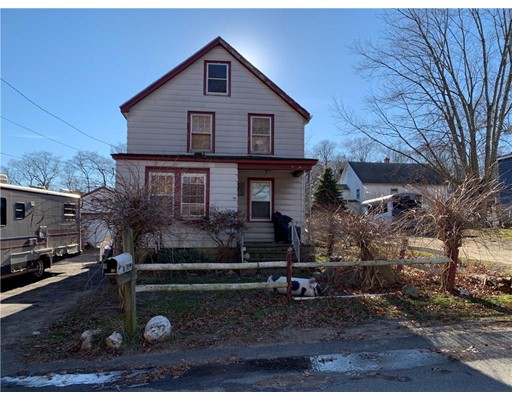 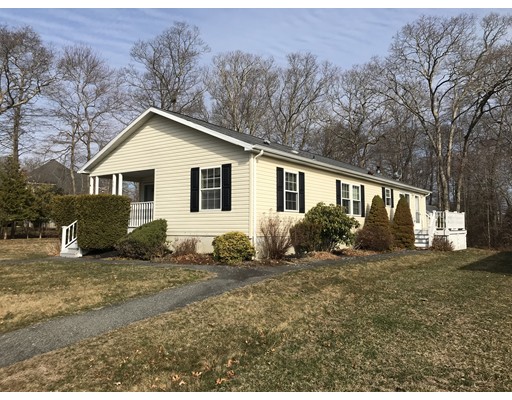 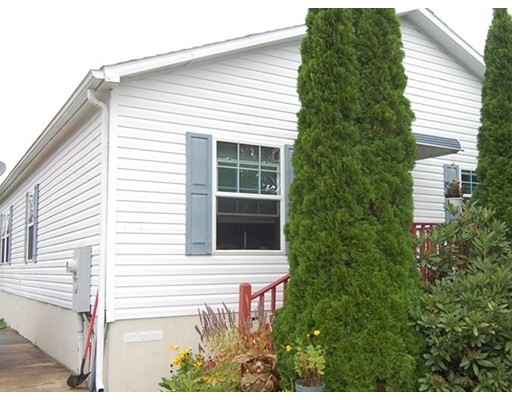